This functionality is implemented using Javascript. It cannot work without it, etc...


Blumer Construction, Inc. has been in business since 1989. Steve Blumer, the President and founder has a long and varied career in the construction industry. Following graduation with a degree in Construction Technology, from a New York college, Steve began work for an oilfield construction firm as a cost engineer/project manager. Steve had a desire to learn more about the actual field construction process, so he gave up his desk job, strapped on his tools and headed out to the field, where he work hand in hand with all trades involved in on-site construction for over 8 years.

In 1989, Steve went out on his own and began his successful career, designing and building high-end custom homes, as well as an ever growing variety of commercial/industrial projects in the Bakersfield, CA area. Blumer Construction, Inc. has continued to grow each year, to the point where separate construction divisions were established for residential construction and commercial/industrial construction. These divisions were needed, to continue to provide the upmost of quality and service that Blumer Construction, Inc. has become known for.

In addition to the construction divisions, Blumer Development, Inc. was established in 2002. The development division has developed some of the most prestigious residential, commercial and industrial addresses in the Bakersfield area, along with Delano, Wasco, Paso Robles and Central Coastal Area. We also own several commercial properties throughout Kern County.

Our Company’s Mission is simple: Provide the best quality projects for our clients, with the greatest level of service, on time and within budget.

We are more interested in developing long term relationships with our clients and  have them turn to us for all of their future construction needs, rather than just the completion of the project at hand. Please feel free to contact us at any time, if we may be of assistance to you during any phase of your project development. 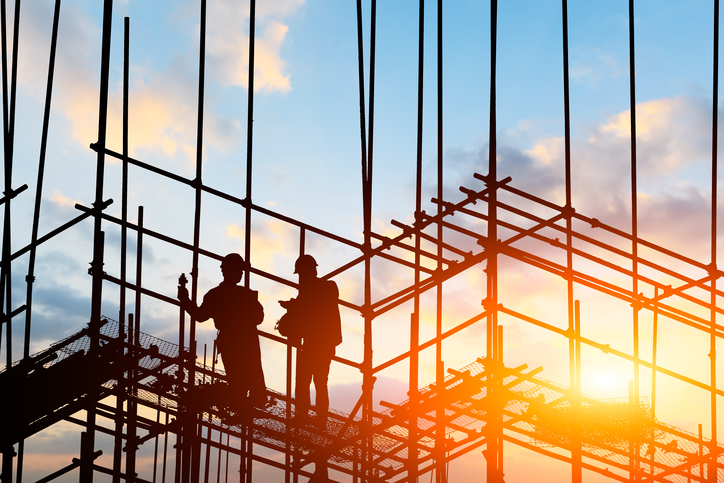